Select your State and Region below
to start searching 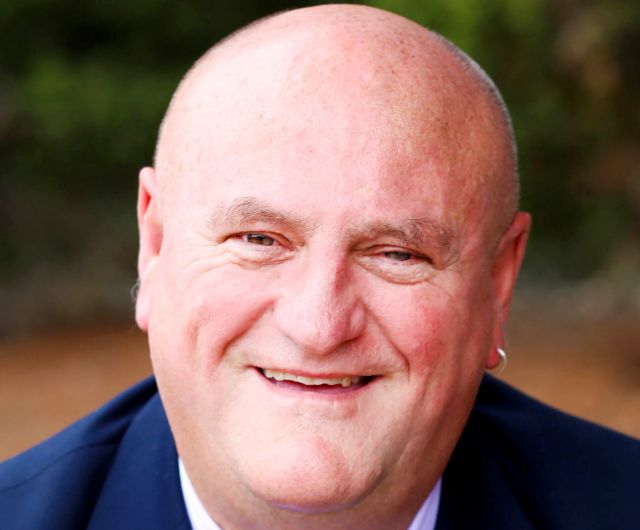 I was born 59 years ago in a beautiful city called Grahamstown in South Africa. Just before I left South Afrika in 2005, I managed the Johannes Stegmann Theatre and Arts and Culture in the Govan Mbeki Municipality.

It was a difficult decision to leave everything behind to start a new life in a country far away. It was the best decision I ever made as I love my new country and became a citizen in 2009. I started a new career in Public Transport and decided that I want to become a Celebrant in 2019. 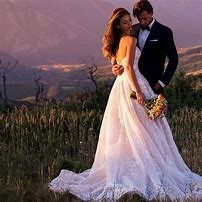 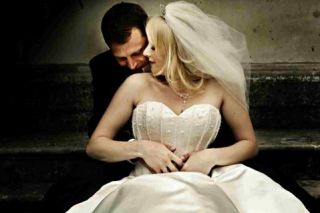